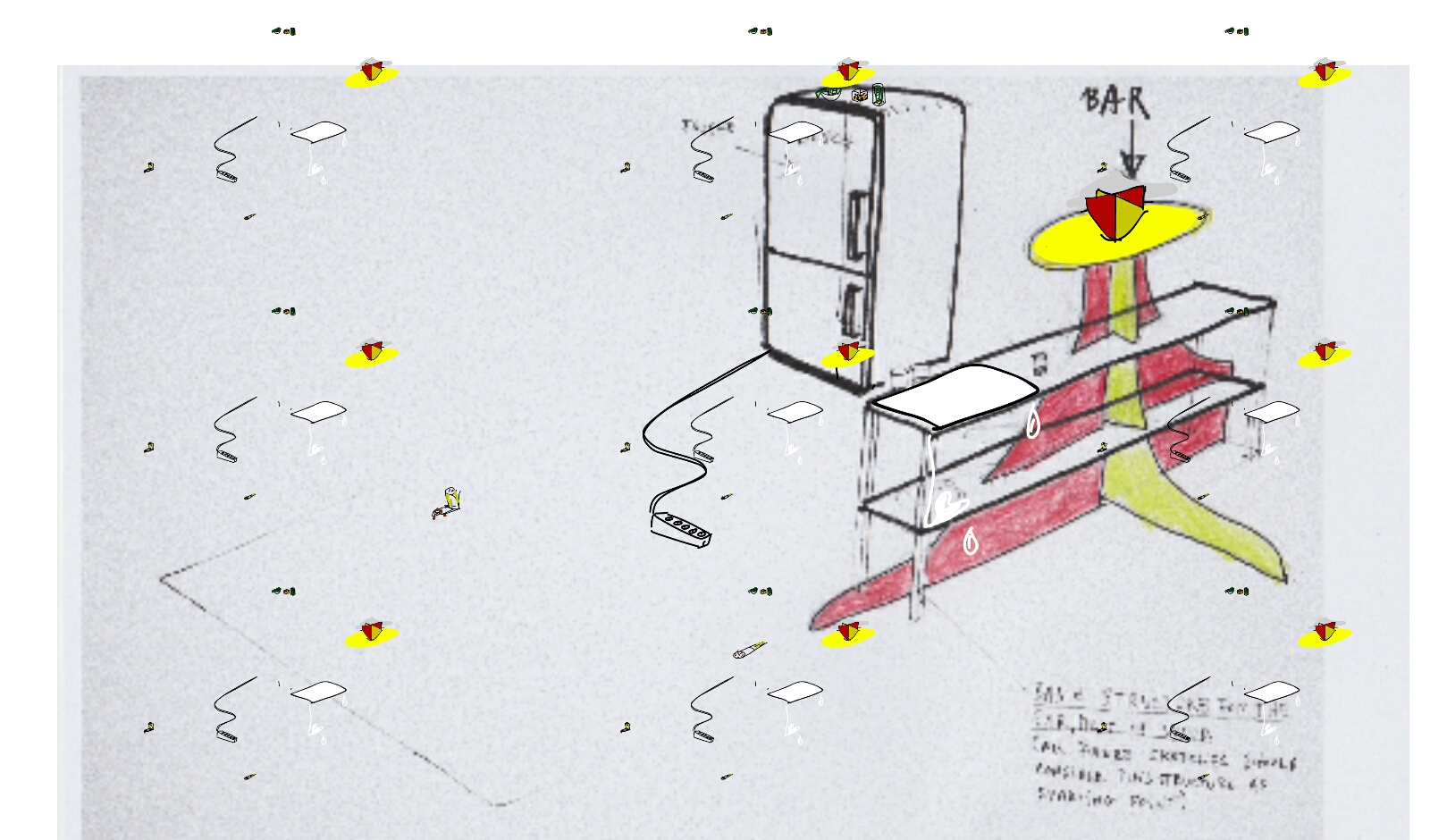 „ArtReview, one of the world’s leading international contemporary art magazines, presents dienstag abend (Tuesday evening), a collaborative artists’ platform based in Vienna, organized by Ludwig Kittinger and Fernando Mesquita. Founded in 2009 at Kunstraum Ve.Sch, Vienna, its organizers consider dienstag abend to be a situation, composed by the local environment and/or collective mechanisms, frequently taking the form of a temporary bar or kitchen. The events that occur within this circumstance are themselves driven by the idea of heterarchy, without mediation between artist and audience, to enable a more direct approach. In talking about a friendship-based project, Viktor Misiano once said: “There can be no successful or unsuccessful project in friendship. There can only be disappointment.”

As part of the publication’s program ArtReview Live, the installation will involve the contributions of approximately ten artists in the form of instructions on the further development of the “bar.” The instructions will be largely left to chance, ranging from potential additions or de-constructions to the existing structure – possibly containing conflicting aspects, and nearly leading to dysfunction – where the final outcome is left purposefully open; a sort of semi functional collaborative object that happens both live and in situ. Beverages, such as coffee, tea, water, and possibly soup, will be offered on a donation system, adding a social aspect to the exposition. Additionally, dienstag abend will conduct one live performance daily, adapting in collaboration with local artists in Chicago. These performances will manifest in different forms, playing on the idea of distance and access. In addition to this live aspect, dienstag abend will place a monitor that will exhibit video works by artists most likely not known in the US, and mostly less present at art fairs. 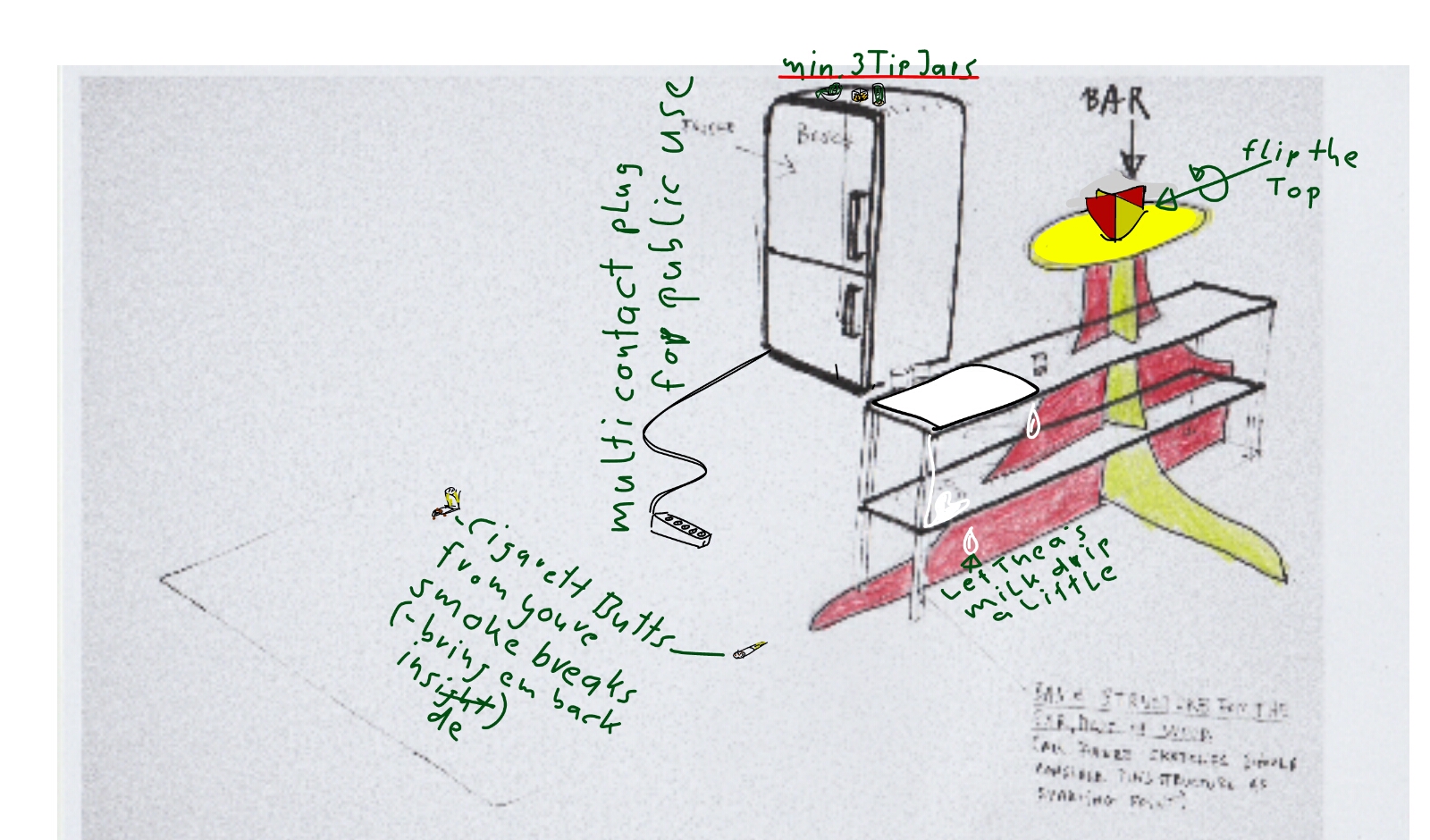 This project is made possible with the generous support of the Austrian Cultural Forum New York.