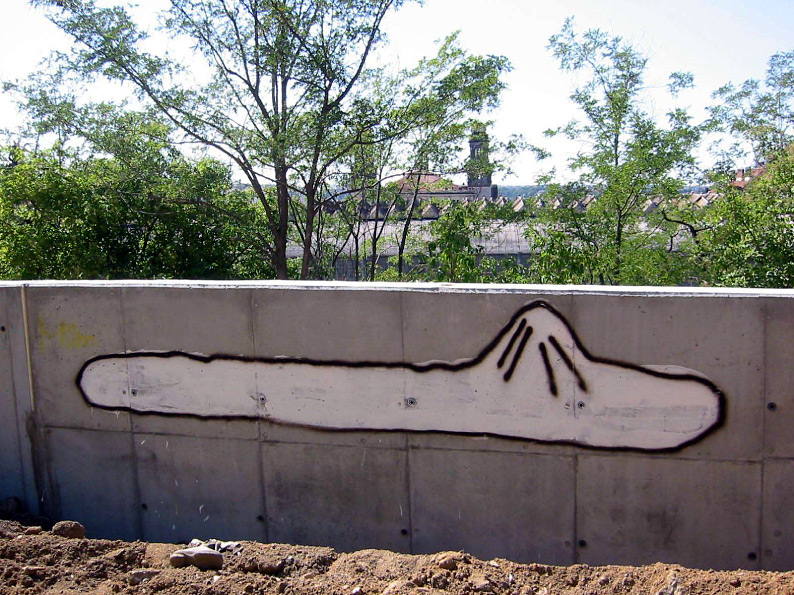 „Originally associated with the beginning style of New York graffiti, CAP gradually began to form sharp opinions where they came together against the rest of Pragues graffiti community, which in that time was experiencing a crisis and therefore they divided the graffiti scene into two camps, supporters and opponents. The creations of CAP are still fun, yet they are more critical regarding tradition and dogmatic procedures, which is the source for discussions and disagreements. Perceptions of style and originality, the hierarchy between artists, as well as the idealized content and new visualizations in graffiti are the themes that CAP has dealt with over its two year functioning period.“
(authors: CAP. From the CAP book promo. Published by bigboss. ) 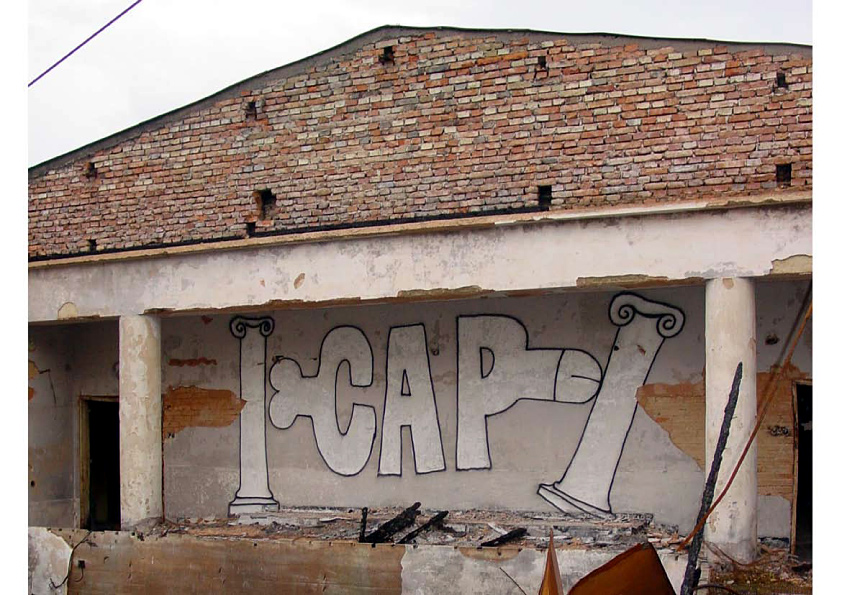 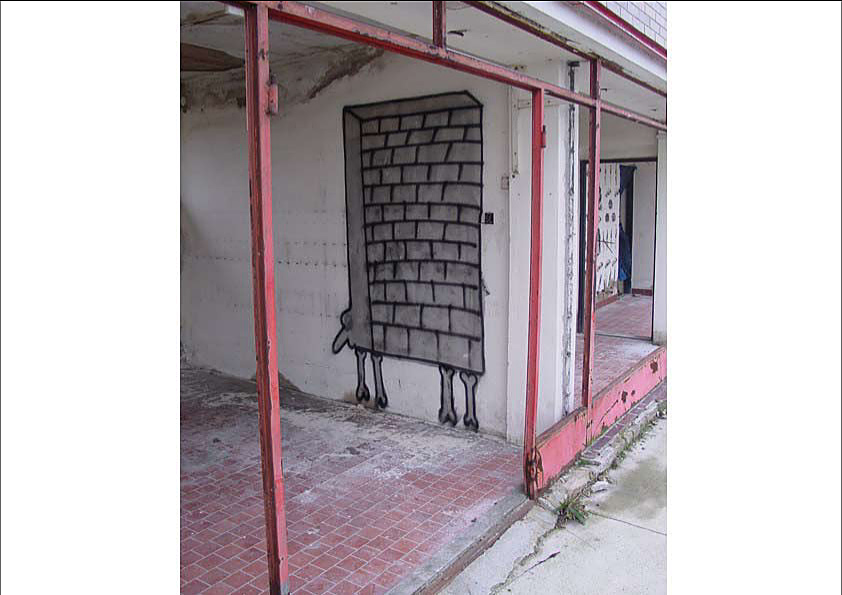 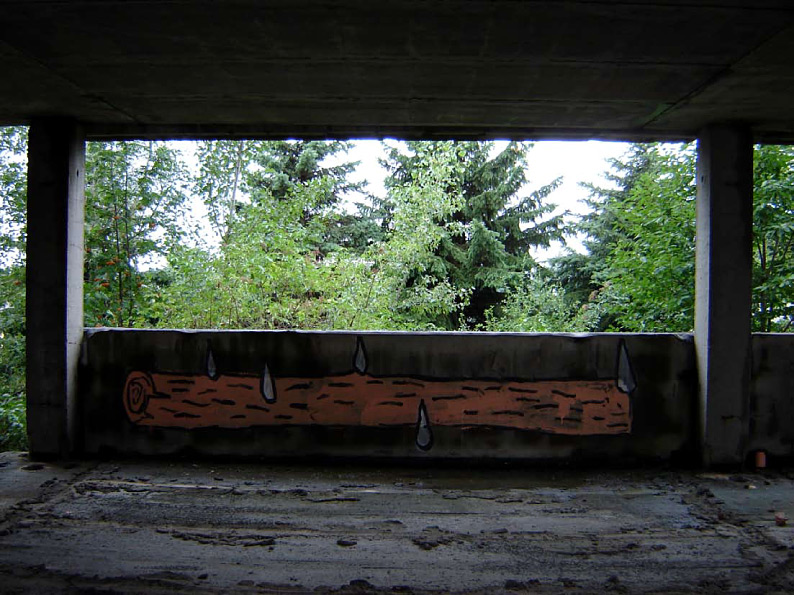 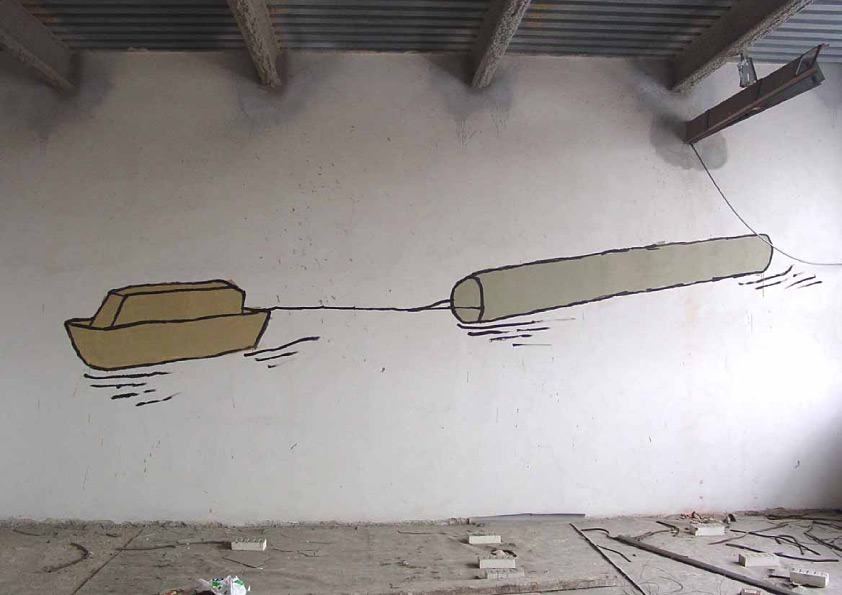 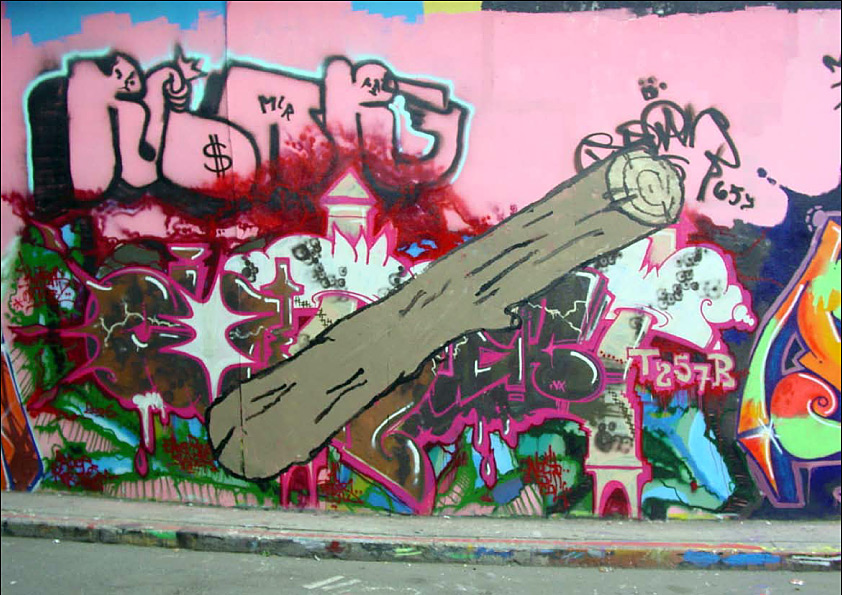 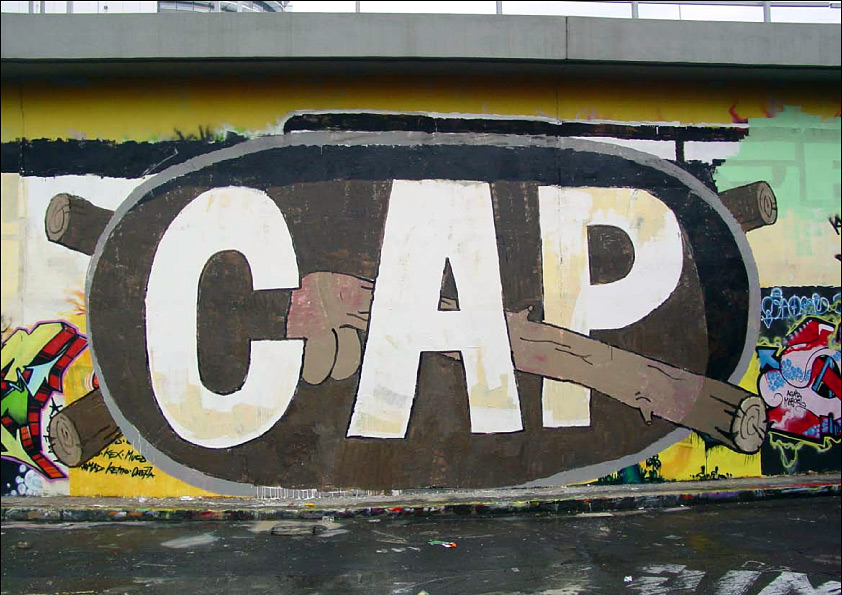 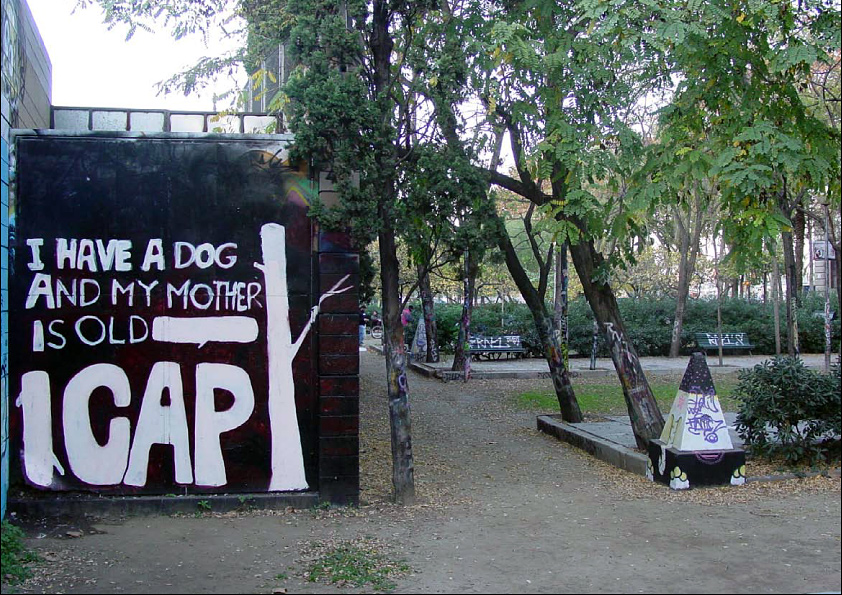 Next Series will be up in a week and archieved in the Guest seiten.
Most of images have been published in several UPSTREAM issues.
Please visit the CAP hompage.
Thank you CAP crew and Alexey!
Martin Hotter